About Us
Board of Directors
Government of New Brunswick 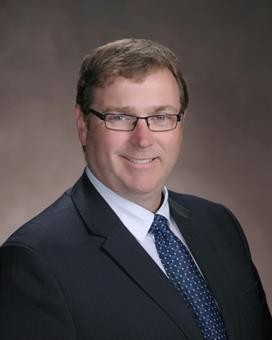 Eric Beaulieu has worked for the Province of New Brunswick since 1996. He was named Deputy Minister of the Department of Social Development on May 23, 2017.  Prior to being named Deputy Minister, Mr. Beaulieu served as Deputy Clerk for Executive Council where he provided strategic advice to the Government and the Civil Service and worked collaboratively to ensure the direction of the Government is implemented.  Concurrently, Mr. Beaulieu was also the Assistant Deputy Minister of Intergovernmental Affairs and lead the NB government’s intergovernmental policies and strategies. He was also responsible for Official Languages and the Office of Protocol.

Mr. Beaulieu has a BBA from l’Université de Moncton, an MBA from the University of New Brunswick, is a Chartered Professional Accountant and also holds the Chartered Director designation from McMaster University - DeGroote School of Business.