“Your government is committed to addressing the concerns of rising premiums for businesses and sustainable benefits for workers as it relates to workers’ compensation,” said Post-Secondary Education, Training and Labour Minister Donald Arseneault. “This new task force will examine WorkSafeNB’s current financial situation, governing legislation and overall objectives, and the effectiveness of the workers’ compensation system. I look forward to the solutions they develop together.”

The provincial government had announced earlier this month that it would establish a task force consisting of employer and worker representatives and chaired by a neutral party from out-of-province to examine workers’ compensation.

The task force members are:

Actions previously announced with regard to this issue include:

A discussion paper will be prepared to: 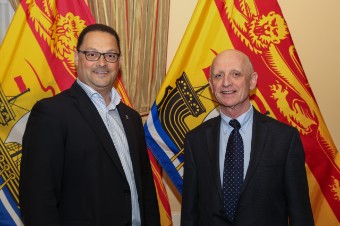