FREDERICTON (GNB) – The provincial government and the Canadian Union of Public Employees (CUPE), Local 1418, have signed a new collective agreement for about 1,200 employees.

“I thank the two negotiating teams for reaching this agreement,” said Landry. “This illustrates our commitment to ensuring that the government treats its employees with fairness by respecting the collective bargaining process.”

The four-year agreement includes annual wage increases of one per cent. 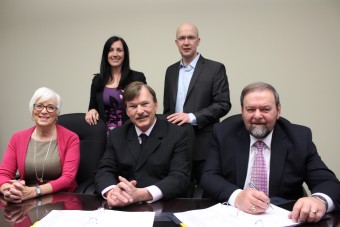