Women's Equality Branch
You're receiving this message because you subscribed.
Not interested anymore? Unsubscribe
Subscribe to Women Femmes NB

Are you attending a non-traditional program at NBCC or a private college this fall? If so, get your applications in for the Gender Equality Scholarship!

The application deadline is June 30, 2018 for those programs starting in the fall. The scholarships are valued at up to $2000 per year.

The Scholarship Program is intended to encourage and support women and men pursuing a non-traditional career at a New Brunswick college.

Any occupation in which women or men make up less than 25% of the total workforce is considered "non-traditional".

For more information or to apply, please visit: http://bit.ly/1JD2QSZ 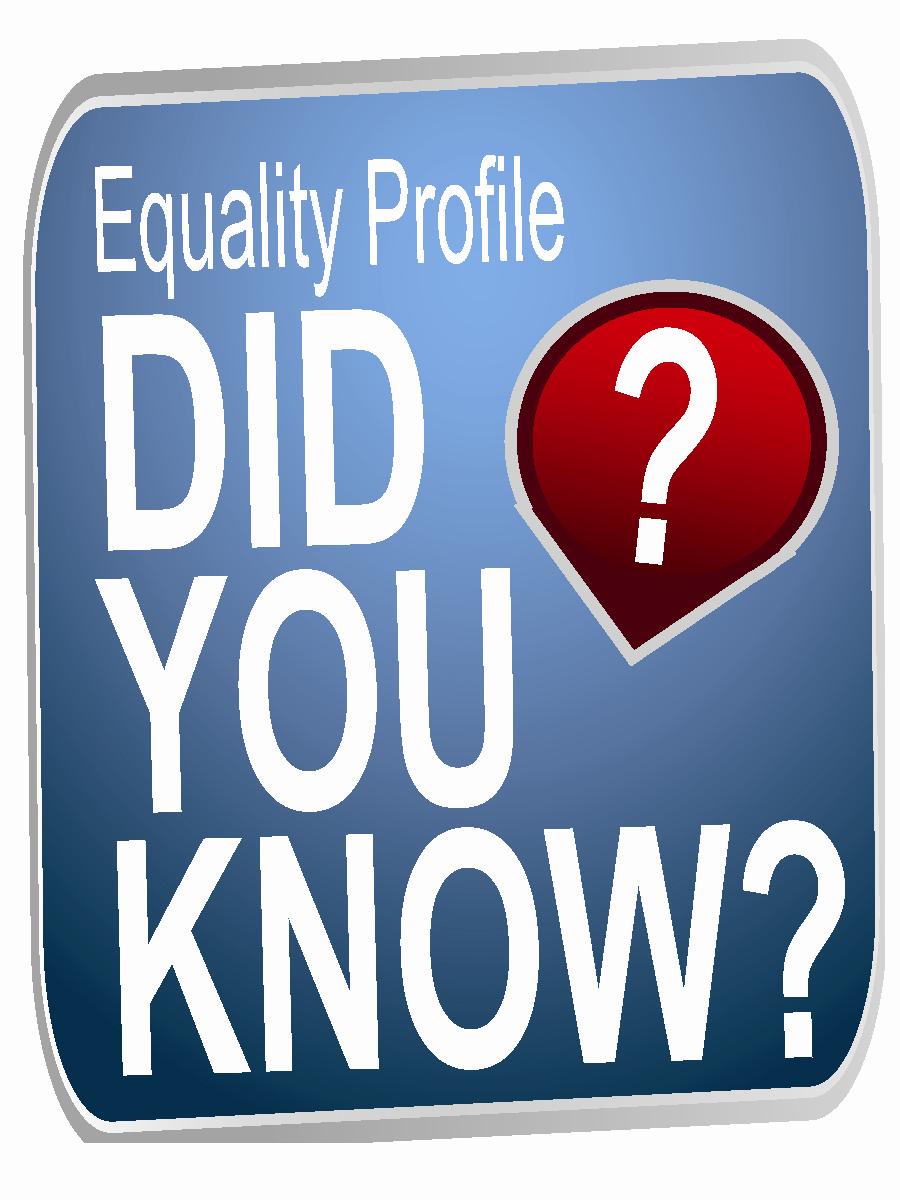 Women remain underrepresented among decision-makers at the local, provincial and national levels.  As a result of the 2016 Municipal Elections, 21.9% of mayors in the province are women
(up from 18.1% in 2012).

The committee has worked diligently over the past several years to look at various ways to address the issue of violence against Aboriginal women in New Brunswick.  Resulting from the collaborative efforts of this committee in partnership with the government of New Brunswick the New Brunswick Plan to Prevent and Respond to Violence Against Aboriginal Women and Girls was developed and released in December 2017.

The plan provides an outline of actions in four key areas:

The plan is intended to be used as a tool for provincial and federal governments, First Nation leaders, and Aboriginal and non-Aboriginal service providers and agencies so that they can develop and implement actions in their respective and collaborative spheres to address violence against Aboriginal women in New Brunswick. It is the first step toward ending this violence.

The Intimate Partner Violence Intervention Act was proclaimed on May 1, 2018in order to activate new mechanisms that can help victims of intimate partner violence.

What is an Emergency Intervention Order?

An Emergency Intervention Order (EIO) is an order made under the Intimate Partner Violence Intervention Act on application of someone experiencing intimate partner violence. These orders may contain a variety of temporary conditions to enhance the safety of victims. They may include, for example, provisions for the applicant to temporarily stay in the family residence (apartment, house, mobile home, etc.) while the partner (respondent) must move out. Emergency Intervention Orders are intended for situations where intimate partner violence has occurred or is likely to occur, and the situation is serious enough to require an immediate response.

The provincial government has doubled funding for the New Brunswick’s Women’s Council. The additional resources are intended to increase the council’s capacity to conduct research and publicize data on matters of importance to women’s equality.

“The work of the Women’s Council in advancing women's equality helps inform evidence-based decision-making to grow our economy, strengthen education and improve health care,” said Premier Brian Gallant, who is also the minister responsible for women’s equality. “Continued investments in the New Brunswick Women's Council will support the council in providing government with evidence-based advice on matters of importance to women.”

In addition to supporting the group’s existing work, the funding will allow the council to study and hold consultations on matters identified through its own research or others referred to the council by the government. To that end, the government has asked the council to research the best ways to engage the public in ending gender-based violence while building on existing community, academic and government efforts.

The council has been asked to:

“This increase in funding will support the council in delivering on its mandate to provide independent advice to government and bringing issues to public attention,” said New Brunswick Women’s Council executive director Beth Lyons. “The council is eager to increase its capacity for data-driven work, as well as public engagement and consultation, and welcomes requests from government for advice on specific issues.”

Send us your news:

Now a quarterly newsletter, it will no longer contain notices. To Submit an Article for consideration, please ensure it is 300 words or less, with a web link to the continuation of the article or for more information if available.

Please send your questions to the
Women's Equaltiy Branch
at web-edf@gnb.ca
Visit our Twitter, @WomenNB, and Facebook Pages.